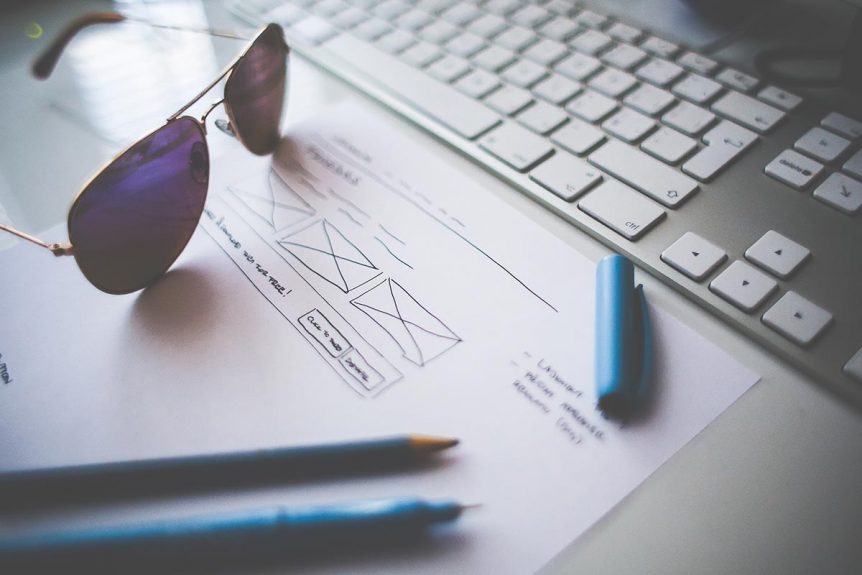 OK, after 5 years of showering Mars with powerful laser light [and soon Saturn and Jupiter systems also], we think it is time to go live with the business project.

So what do we want … whats our Mission Statement?…

Well, our goal is a new Space Treaty or Deal which facillitates vibrant space business and exploration but also protects space from weaponization and uncontrolled appropriation. This Treaty MUST be signed by the space faring nations.

Why? … because we see the current Space Treaty as a dead duck, soon to be discarded. It will be dropped because it is bad for business, but that means we lose its good bits [safety]: without it space will become a vacuum packed arsenal of laser-nuke weaponry.

We say that in addition to a new Treaty, we need the UN to step up to assume Trusteeship of celestial bodies in space. If space was in Trust, then UN could sign off on those big mining contracts [which gets the big funding needed], but can still hold the celestial lands for all Humanity. It could thus facillitate a controlled but prosperous exploitation of Space without too much international friction.

Ok, so how is that going to happen? … Well, not spontaneously. The current posturing at the UN meetings tell us that! So we need some leverage… lobbying power plus legal power would be good. Then we might be able to crank start the UN into action on this.

So how do we get legal leverage to ‘enforce’ the UN actions we want?…

So,  thats where the lasers come in. Using them [bear with me here!], we can claim factual Possession of Mars…. yes really, such that we can approach the UN now with sufficient legal right to own Mars… oh, and the leverage we were looking for…. it would be right there for us!

OK, back a step… the lasers… We say that regular accurate laser light applications to Mars will have a small benefit to land and atmosphere and possibly to trigger or assist organic [life?] processes. This is based on existing scientific opinion on the requirements to successfully terraform Mars.

Given that Mars is difficult to get to and hard to currently trade with its resources, we assess it to be a category of land similar to Antarctica perhaps [class 3]. The requirements to prove effective occupation or factual possession are much more limited for such land compared to rich fertile land ready for settlement and trade [class 1].

Our laser applications are in keeping with acts of possession to benefit and slightly develop the land/atmosphere. Our governance/admin plans are also in keeping with the proof of organisational activity required for factual possession.

So…. if we can successfully gather the required evidence and effectively summarize our actions and legal case for Mars possession, then we can approach the UN [as the only body capable of acting as a ‘celestial registrar’] to approve our title registration application for Mars. Obviously, if we can get such title, the UN would want tight control. No worries, we want the UN to put the Mars land immediately into Trust [The Mars Trust] with themselves as Trustee. They can effectively have the land [ie. we, as beneficiary, pass it over to them], once the signed space treaty and UN Trusteeship is in place. Easy!

Well, we need to more effectively articulate our case and reach more people. Also, if we bring more people directly into our “single possession of Mars” [like squatters might do in adverse possession], then it will give us more clout. Numbers count. Also, if we charge a small fee for the claim (which is effectively just a share in our act of possession and a right to any future share in The Mars Trust], then it will pay for our time and effort in delivering the website etc. We dont expect to make much profit if any, but would be happy if there were some. After all, our goal is not really philanthropic. We want celestial safety but also vibrant space commerce.

Ok, so we try to bring in new claimants to join us via the website. Fine..but how do we reward them for claiming? Well, as stated, once the UN actions are completed successfully, we will pass the land title [already under UN trusteeship] over to UN as long as a nominal fee is paid to each of our claimants. This fee will start at a truly nominal level, say $1000 [for each share = land plot up to 100 sq km] but will double annually, thus placing strong financial pressure upon UN to get things done ASAP!. Out claimants would thus get a financial reward, much exceeding their original fee, plus UN gets a turnkey solution to celestial safety for a very economical price. I should note that if UN does register our title but fails to deliver on Space Treaty, then, after a defined period [we suggest 10 years], the Mars land Trust would be dissolved and divided into plots of land which would be randomly allocated to claimants, such that all our claimants get land on Mars.

Also, should the UN not engage with us or reject our Mars title applications, well the claims still remain and will be legally strong always. Perhaps our claimants’ decendants will one day get title to land on Mars from those ever-strong claims that are based on legal proof of factual possession.

So, this website needs to be able to articulate all that[!!] in a consise manner which is understood by most people.

… and the above shows that we have not yet got to a punchy elevator pitch!

This we NEED to do!…